Popular
Three-time world champion Peter Sagan triumphed at the inaugural Giro d’Italia Criterium, which was held alongside Expo 2020 Dubai.
The 63-kilometre exhibition event saw riders complete 30 laps of a 2km circuit in the United Arab Emirates city.
Giro d’Italia winner Egan Bernal was among the star names featuring at the race, with the Colombian launching the winning move.
Bernal attacked with four kilometres remaining, with the Ineos Grenadiers rider followed by Slovakia’s Sagan, Marc Hirschi of Switzerland and France’s Geoffrey Bouchard.
Bernal and Sagan were then able to distance their breakaway companions in the final lap.
Sagan emerged as the winner of the final sprint, with Bernal crossing in second place.
The podium was rounded off by Hirschi.
“I am very happy I could take the win in this unique place,” Sagan said.
“I want to thank my teammates that kept the race under control.
“In the first part of the criterium, I tried to be in the front and contest the sprints to win the points classification but I soon realised Elia Viviani was faster than me today.
Peter Sagan wins the Giro d’Italia Criterium at Expo 2020 Dubai | @petosagan ha vinto il Giro d’Italia Criterium –> https://t.co/qnopyqJyYv#Giro #GirodItaliaCriterium #madeinitaly@expo2020dubai @DubaiSC @AbuDhabiSC @ITAtradeagency pic.twitter.com/g9LoutMFea
“I decided to change my tactic, I tried to recover for 10 to 15 laps, it was a very fast race.
“Then in the last few laps Bernal, Hirschi and Bouchard attacked and I decided to follow them – it was the right move.
“After Bernal attacked again, I managed to stay with him and beat him on the line.
“I am very happy with this success.”
Italy’s Elia Viviani secured the points classification, following success in the intermediate sprints throughout the event.
Hungary’s Attila Valter was named as the most combative rider, while Italy’s Filippo Ganna recorded the fastest lap.
The event was arranged by Giro d’Italia organisers RCS Sport in collaboration with madeinItaly.gov.it, Dubai Sports Council and Expo 2020 Dubai.
A “Made in Italy” campaign is featured at the Expo, which seeks to showcase Italian excellence.
Organisers of the Giro d’Italia are currently publicising the route for next year’s Grand Tour, with Budapest confirmed as the host of the opening three stages this week.
Since joining insidethegames.biz in 2015, Michael Pavitt has covered a variety of international multi-sport events, such as the Commonwealth Games, Youth Olympics and World University Games.
He has reported from several continental events, including two editions of the Pan American Games, as well as the European Games, Pacific Games and the Asian Winter Games.
Michael has also covered multiple IOC Sessions, ANOC General Assemblies and International Federation Congresses. He has reported extensively from Tokyo in the build-up to the Olympic and Paralympic Games.
Gonzales' controversial comeback on final day of Men's World Boxing Championships 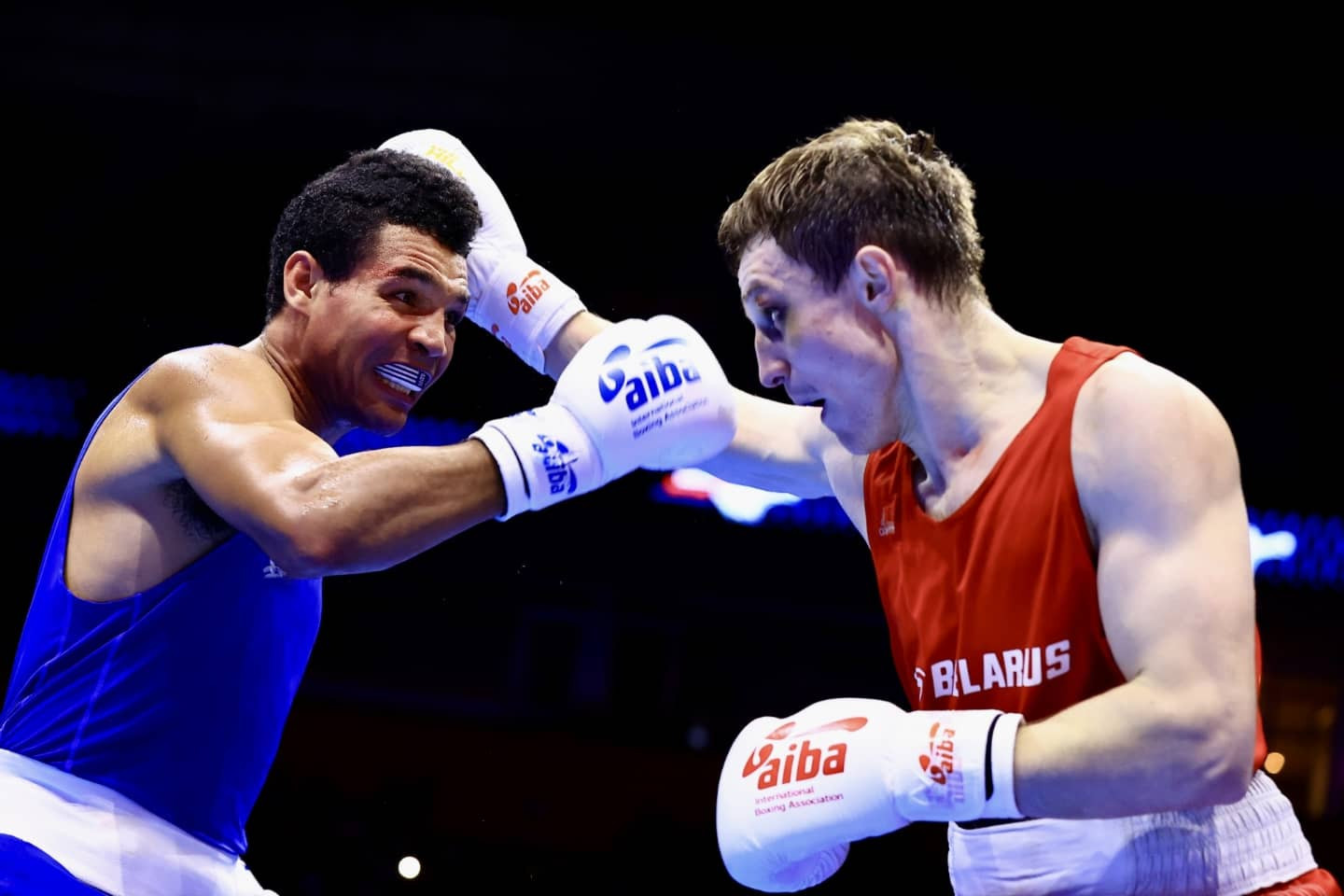 Denver were awarded the 1976 Winter Olympic Games ahead of Sion in Switzerland, Tempere in Finland and Vancouver in Canada at the International Olympic Committee Session in 1970. But in a Colorado referendum in November 1972, voters rejected funding for the event. It is the only time a city has been awarded the Olympics but pulled out. The IOC then offered the Games to Whistler in Canada, but they too declined owing to a change of Government following elections. Salt Lake City offered to host the Games, but the IOC, still reeling from the Denver rejection, declined and selected Innsbruck, the 1964 host city, as a replacement.
IOC – Senior Olympic Marketing Campaigns Manager – Lausanne, Switzerland

Your mission will be to lead in the creation of annual global marketing campaigns, developing an aligned set of communication strategies that will enhance our brand and enable direct relationships with people through all continents. Furthermore, you will lead the creation, design and execution of brand defining campaign moments.
More jobs 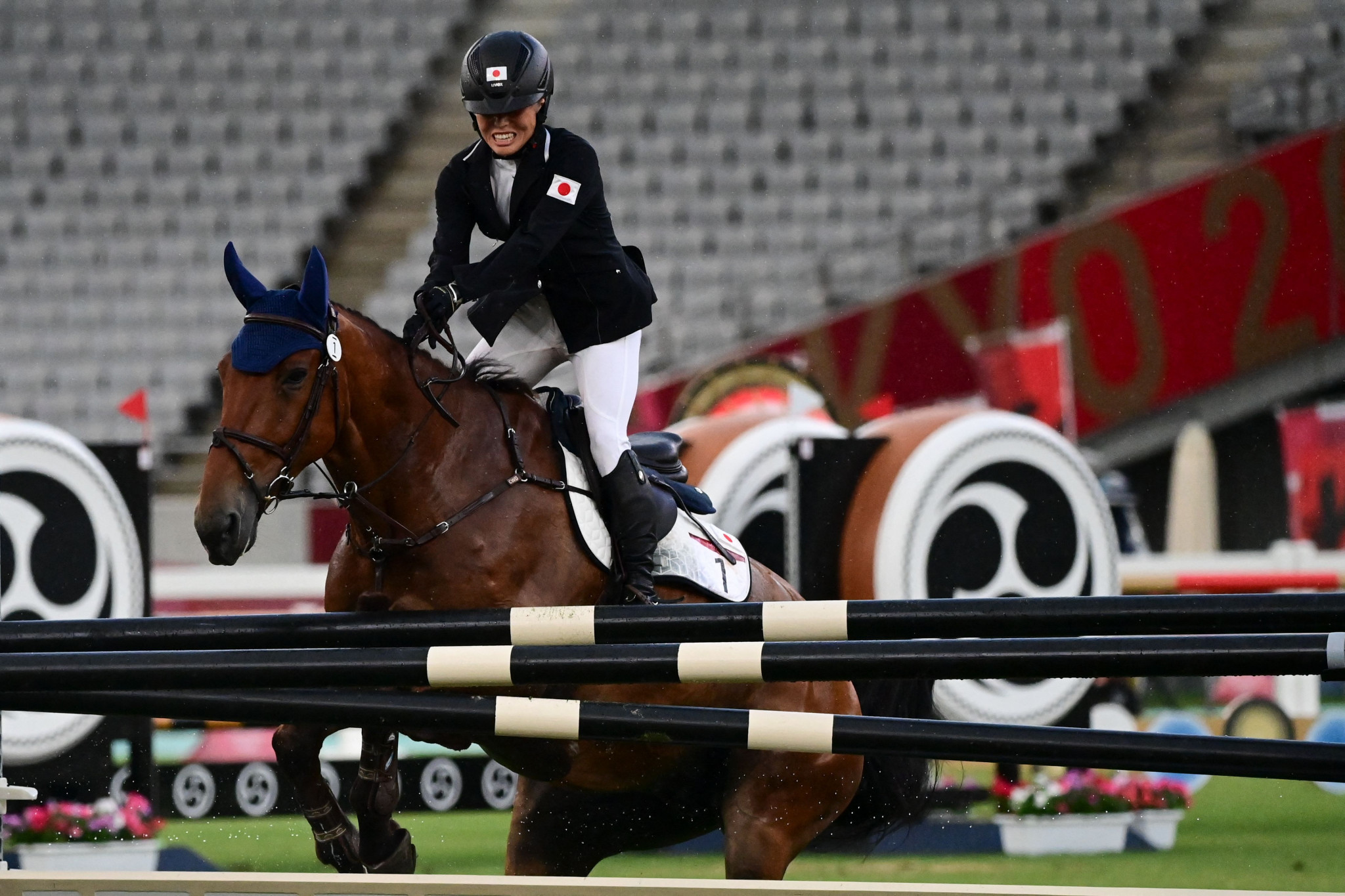 A controversial decision by the International Modern Pentathlon Union to remove the riding element from the sport after the Paris 2024 Olympics has hit the headlines this week, with a host of athletes highly critical of the lack of consultation that took place. Mike Rowbottom speaks to those unhappy with the move and considers where the sport goes next.
Read more
Big Read Archive
How often should FIFA World Cups be held?